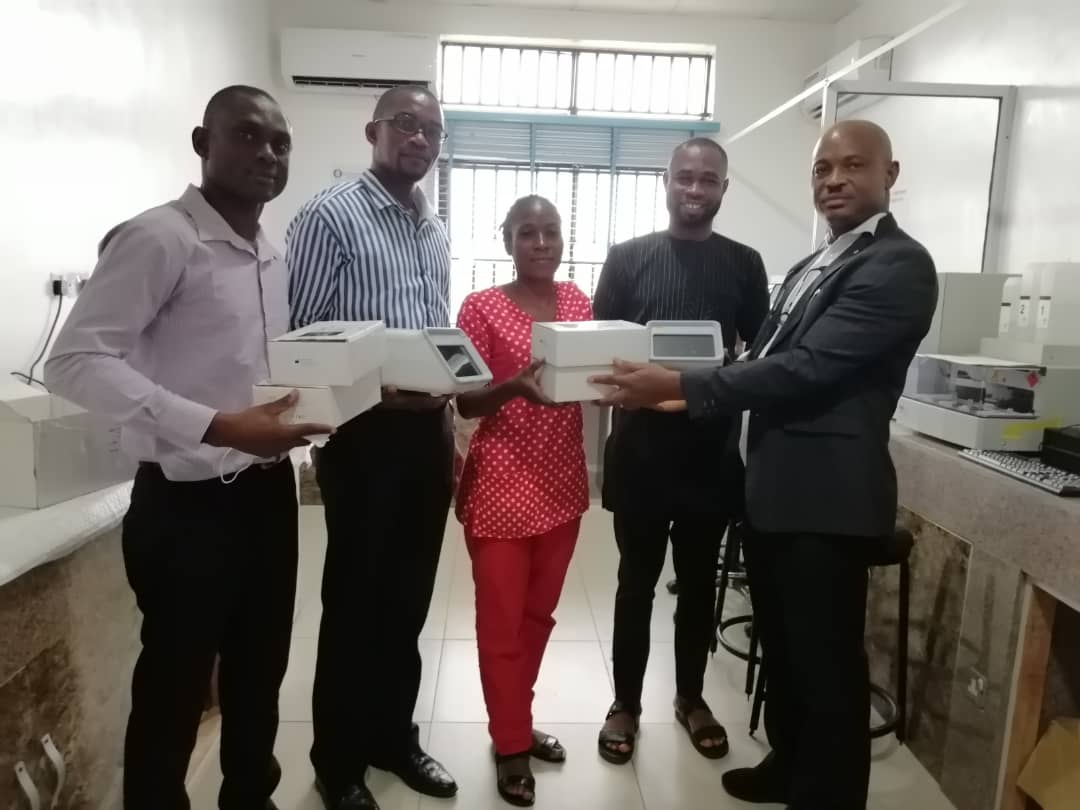 Pinecrest Healthcare Ltd in partnership with Biorad Laboratories – USA – has completed the second phase of the new born screening for hemoglobinopathy project embarked upon by the Federal Ministry of Health in partnership with Millennium Development Goals office. The second phase of the project is sequel to the Federal Ministry of Health’s quest to get the whole geo-political zones in Nigeria covered in respect of the new born screening. The centers involved in this second phase are:

Pinecrest application specialists also completed the training and certification of relevant personnel that will use the system at the two centers. The project was completed in April 2013. 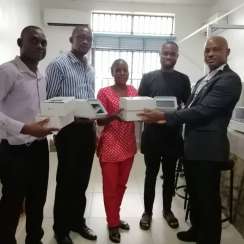 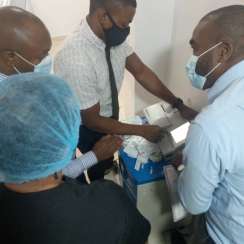